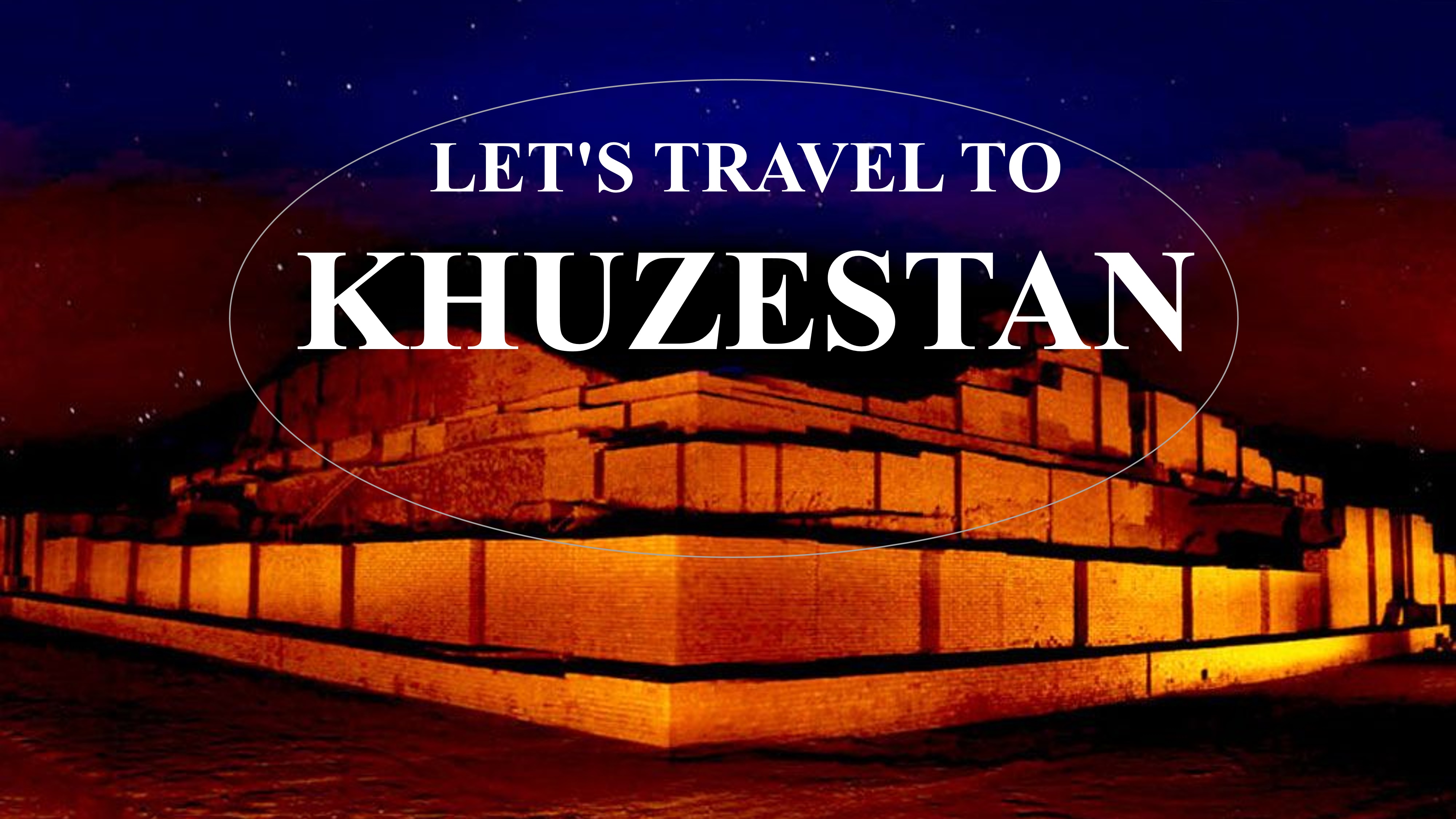 
Khuzestan Province is one of the 31 provinces of Iran. It is in the southwest of the country, bordering Iraq and the Persian Gulf. Its capital is Ahvaz and it covers an area of 63,238 km². Since 2014 it has been part of Iran's Region 4. As the Iranian province with the oldest history, it is often referred to as the "birthplace of the nation", as this is where the history of the Elamites begins. Historically, one of the most important regions of the Ancient Near East, Khuzestan is what historians refer to as ancient Elam, whose capital was in Susa. The Achaemenid Old Persian term for Elam was Hujiyā when they conquered it from the Elamites, which is present in the modern name. Khuzestan, meaning "the Land of the Khuz", refers to the original inhabitants of this province, the "Susian" people. They are the Shushan of the Hebrew sources where they are recorded as "Hauja" or "Huja". In Middle Persian, the term evolves into "Khuz" and "Kuzi". The pre-Islamic Partho-Sasanian inscriptions gives the name of the province as Khwuzestan. The seat of the province has for the most of its history been in the northern reaches of the land, first at Susa and then at Shushtar.

Ahvaz  is a city and the capital of Khuzestan Province in south western Iran. It has a population of around 1.5 million. Ahvaz is situated on the banks of the Karoun River, which splits the city into two large districts. The western half is mostly housing with some government departments. The eastern half is both residential and Industrial. The main train station is on the western side and the airport is on the eastern side. 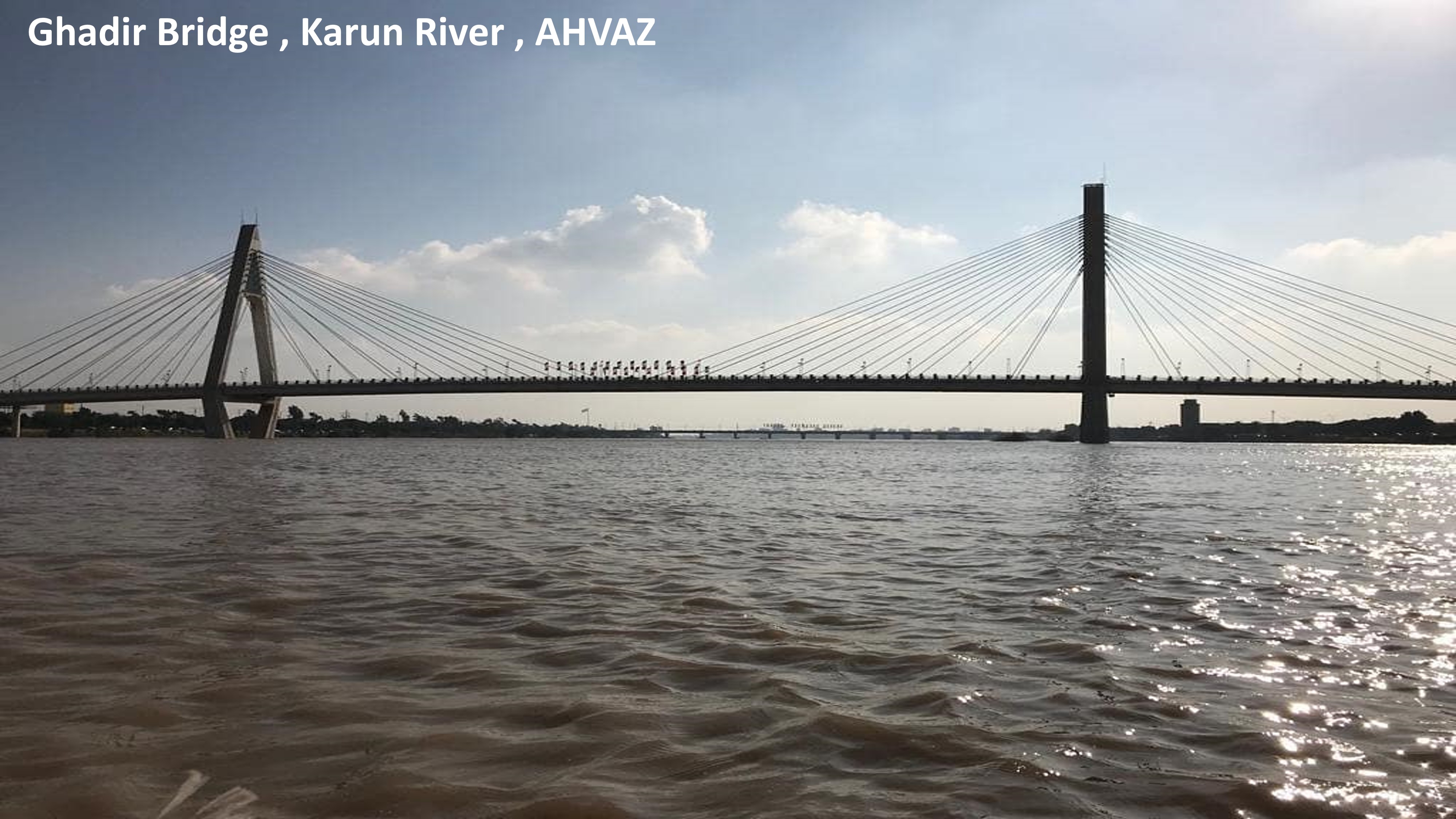 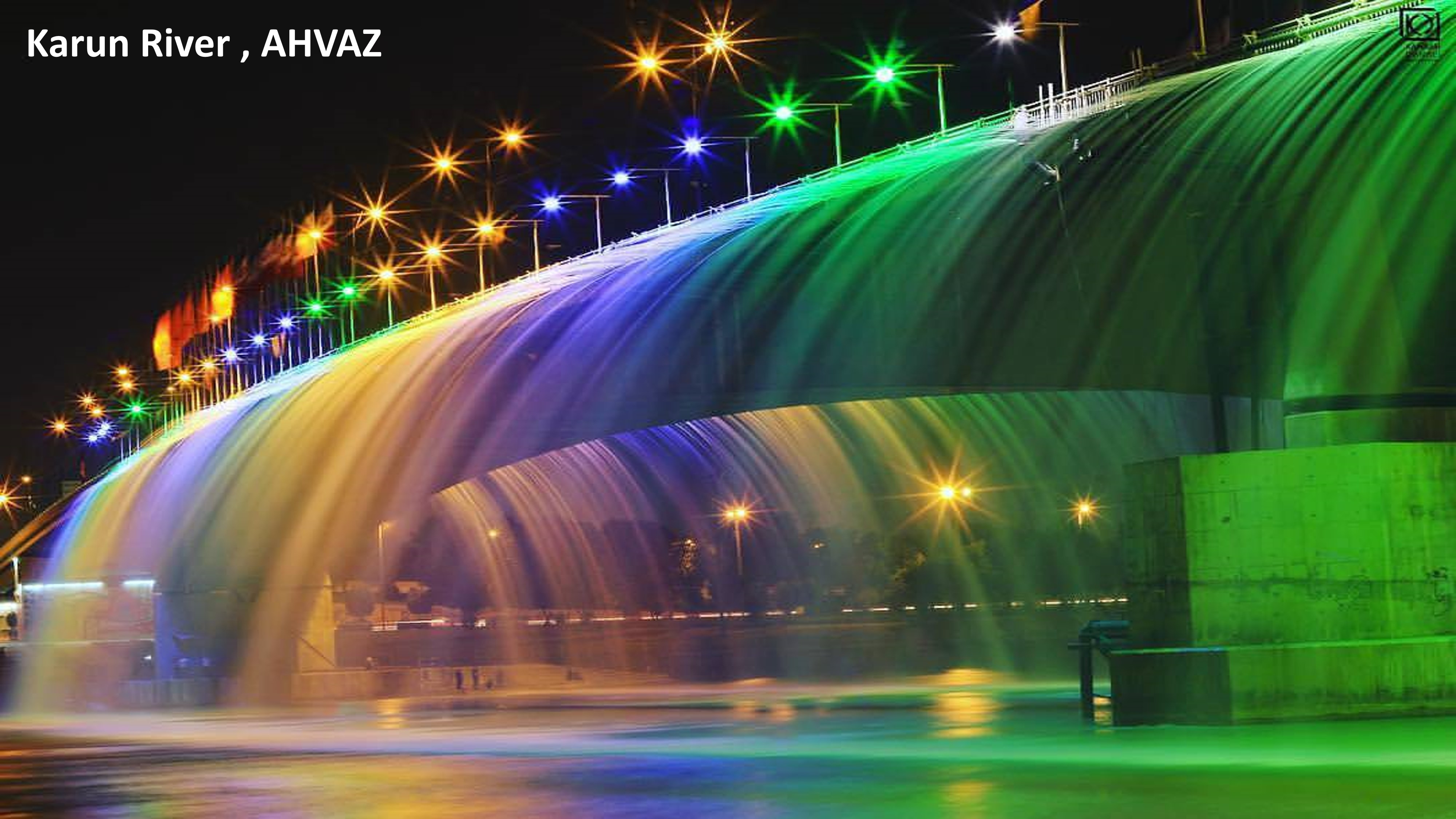 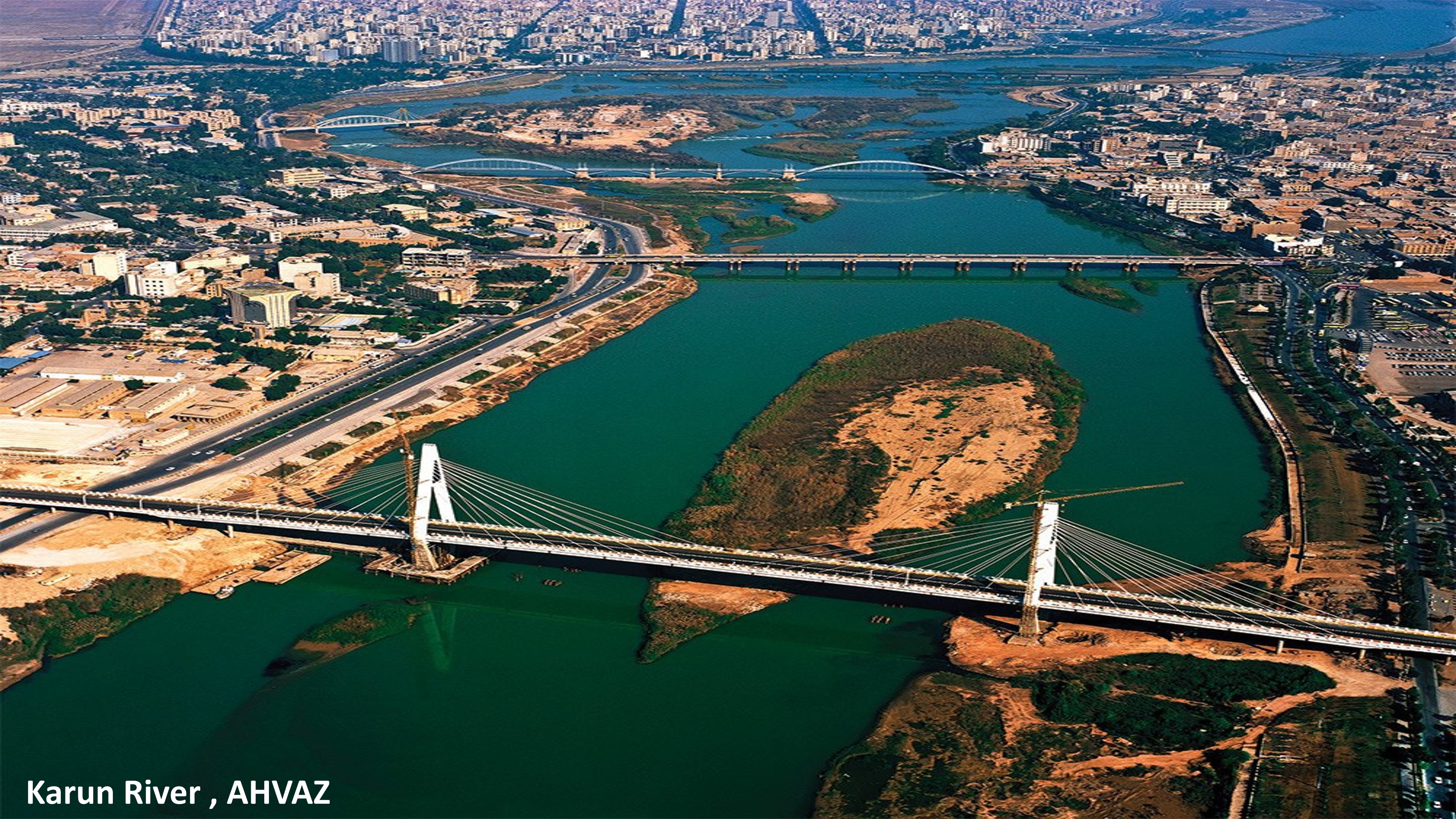 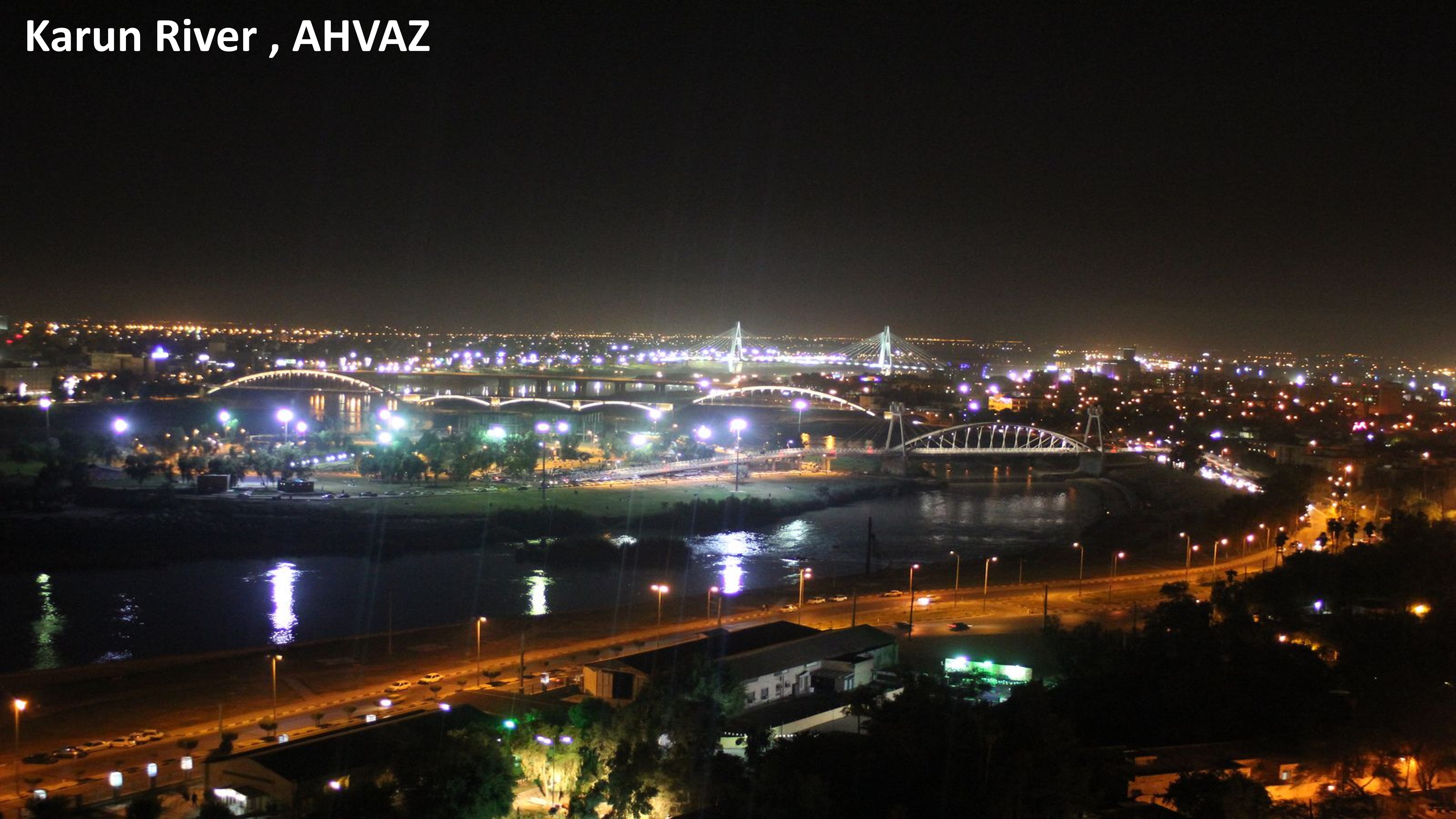 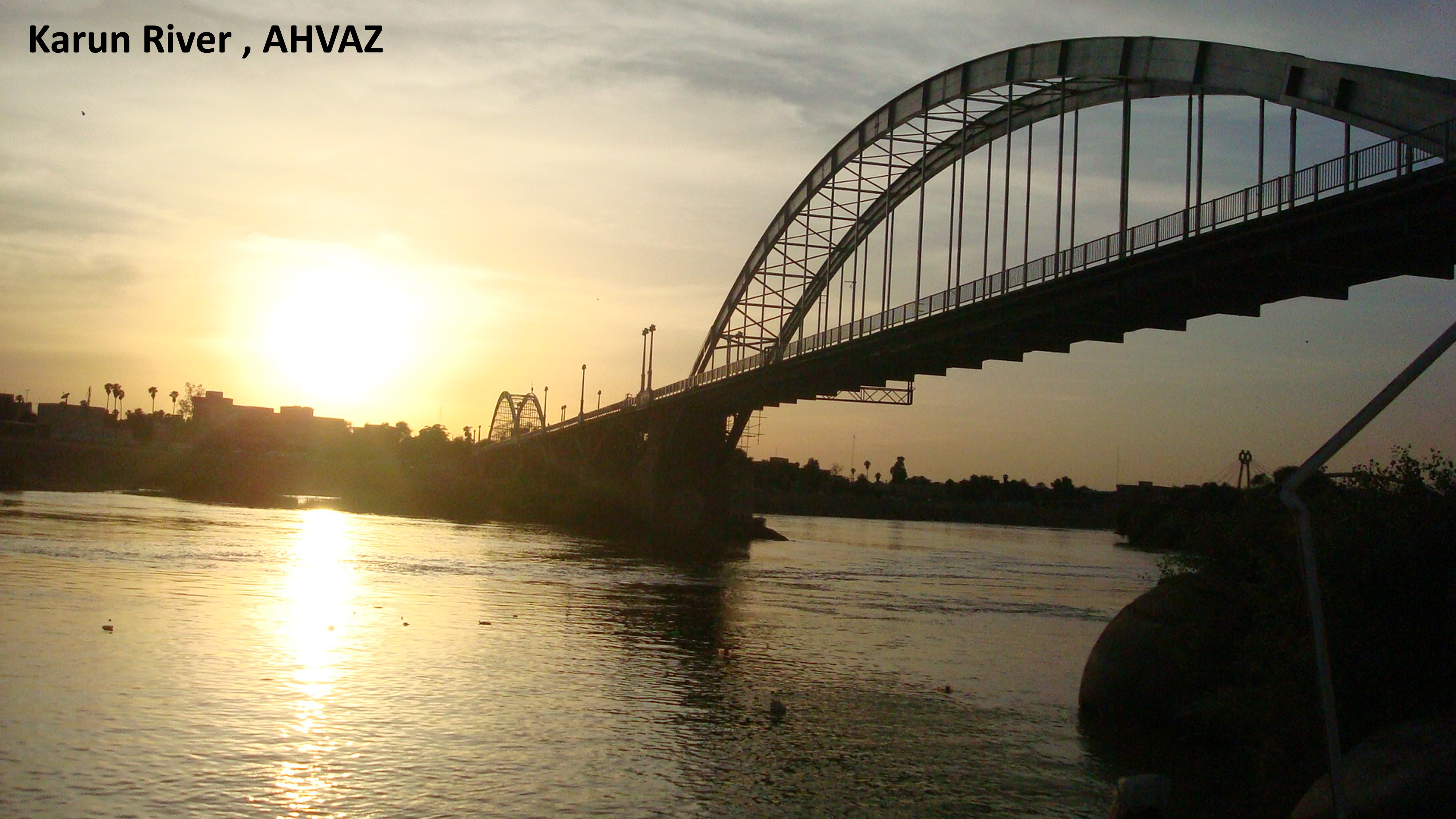 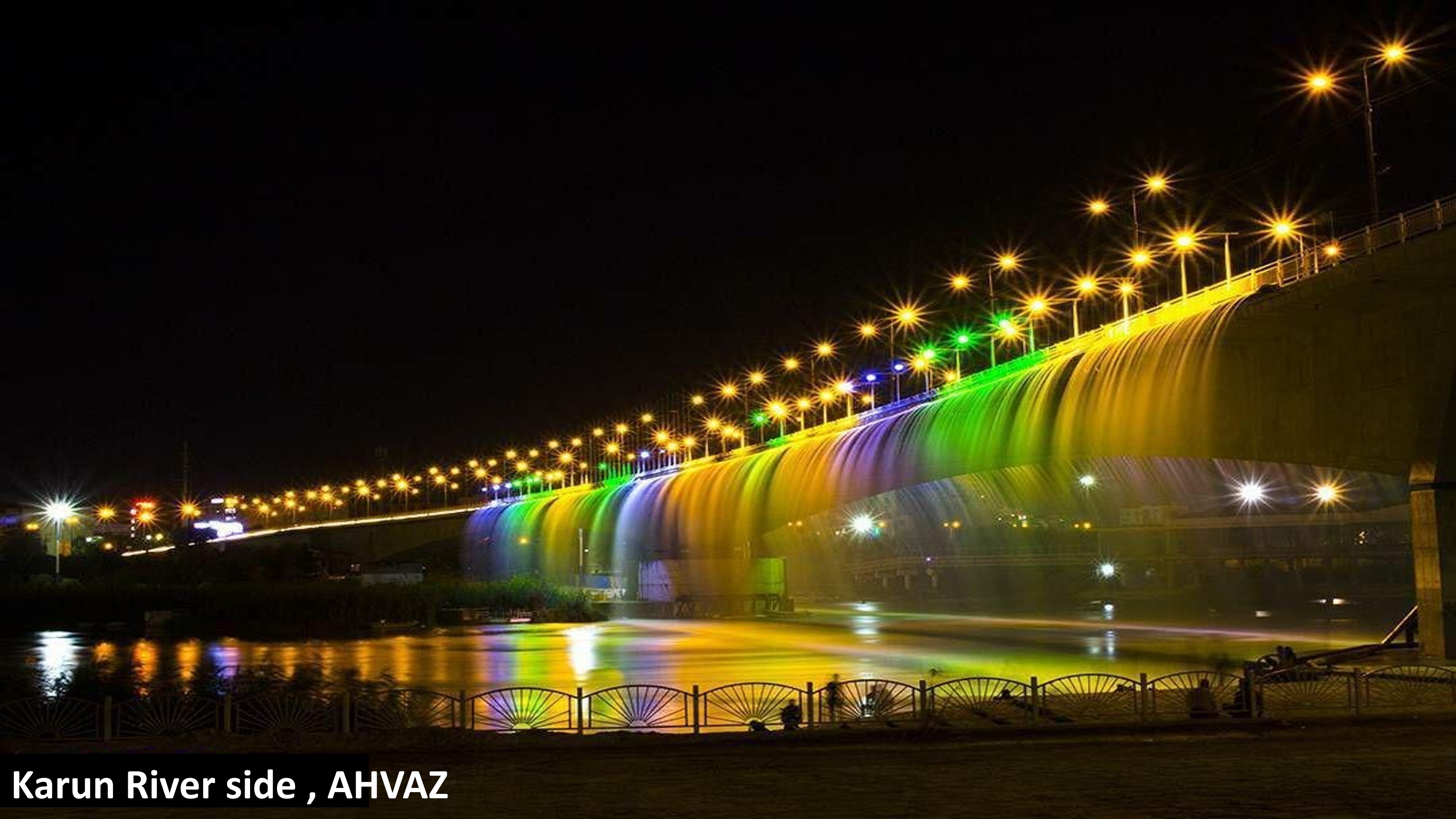 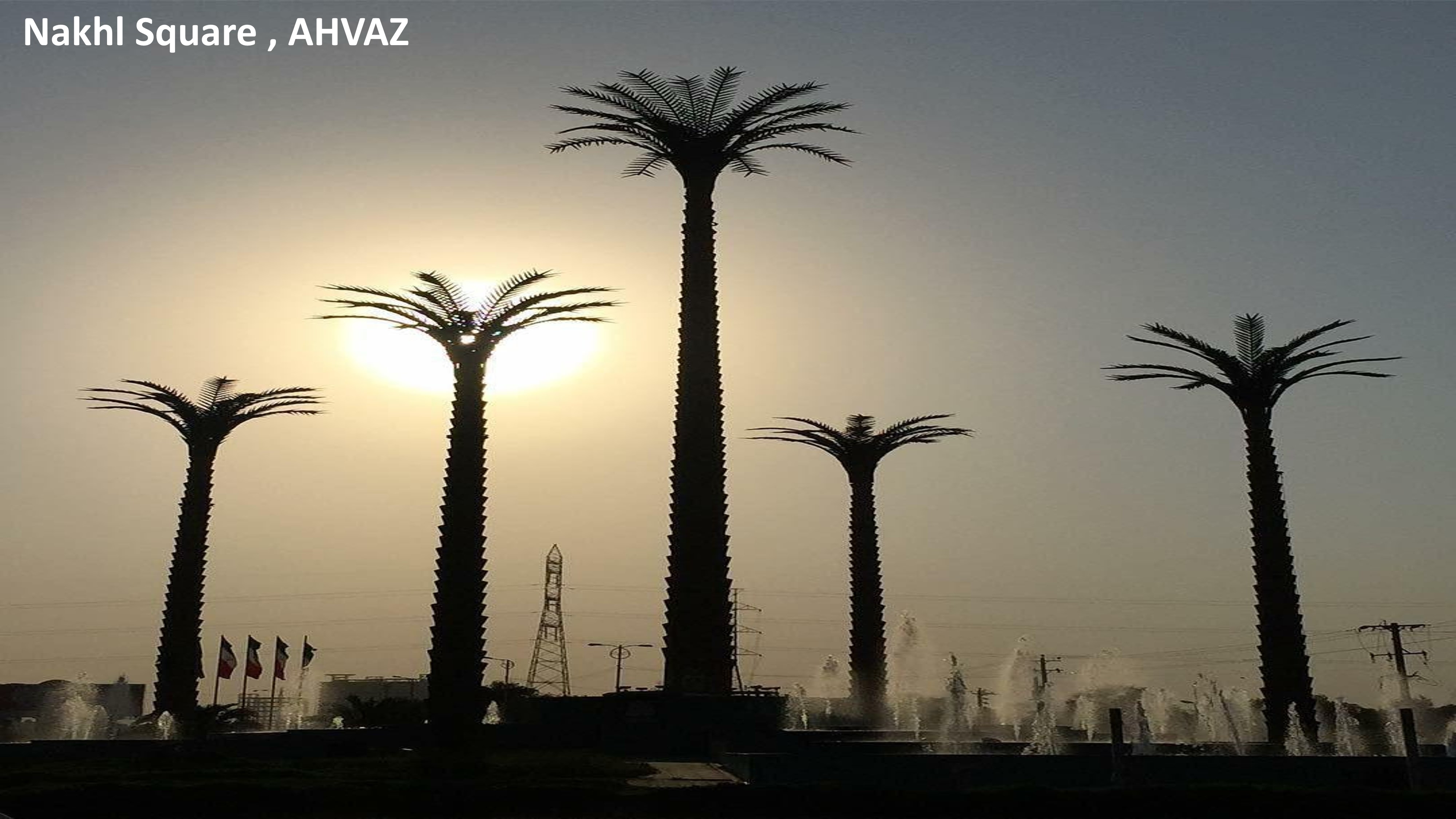 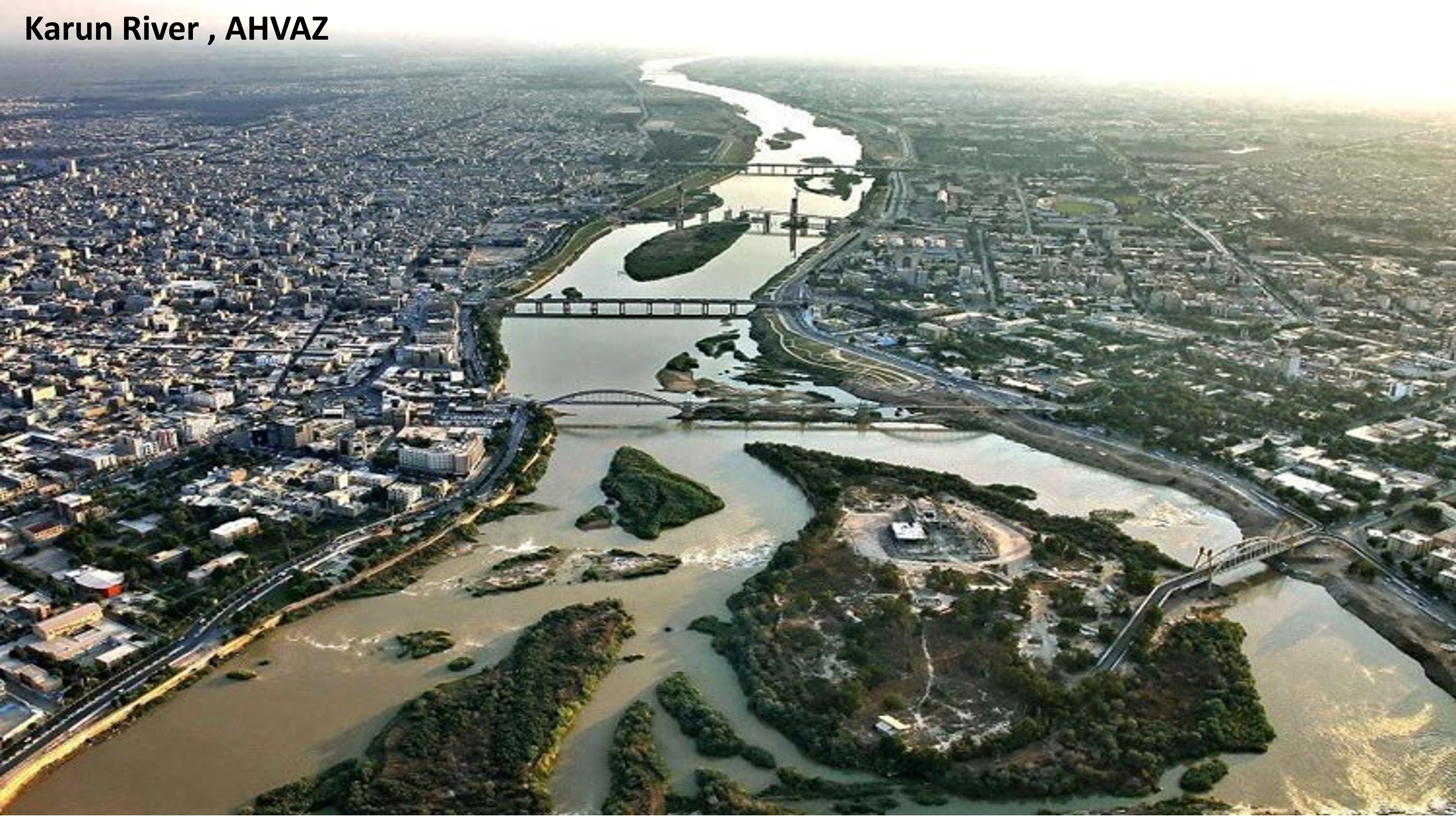 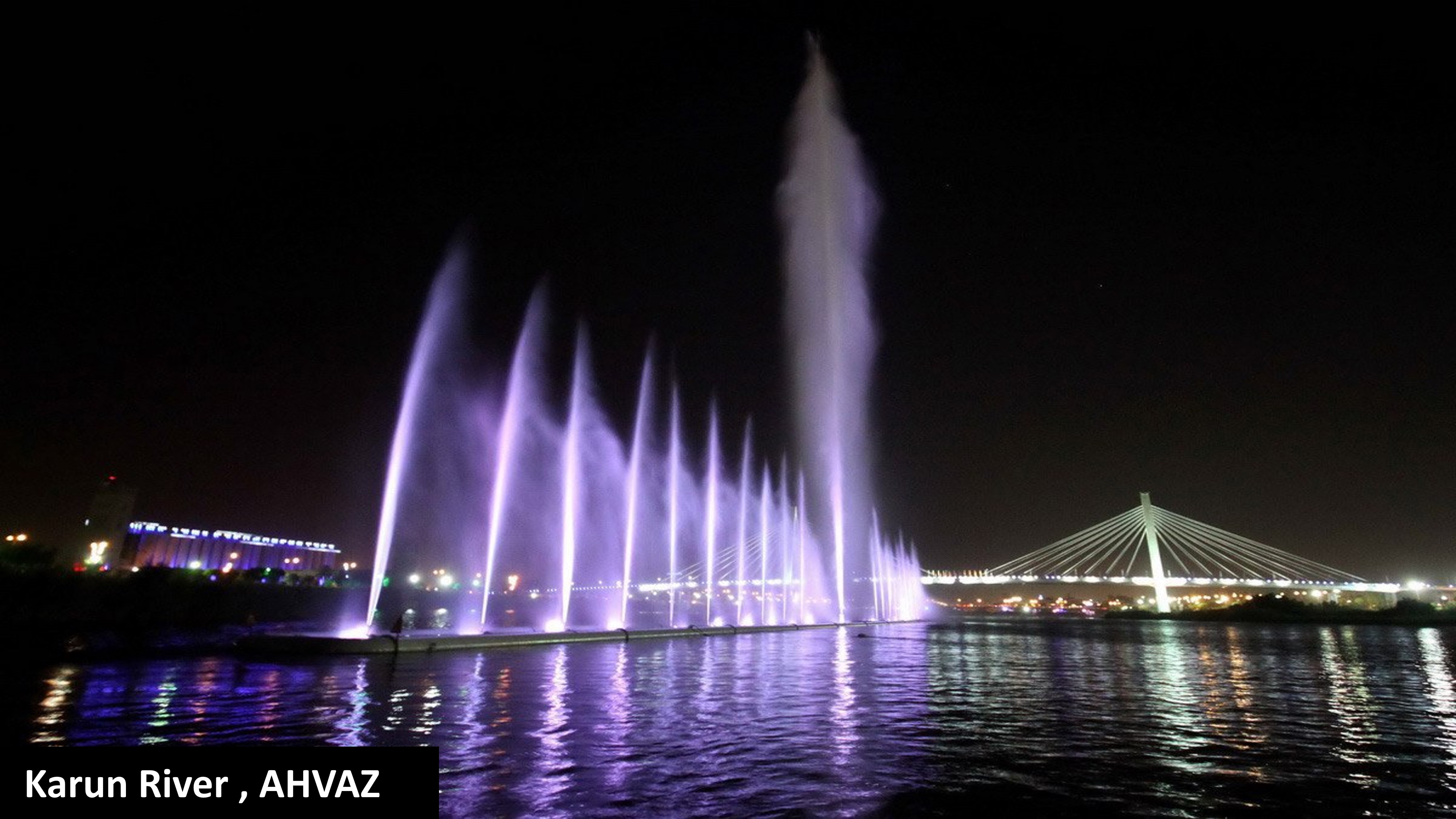 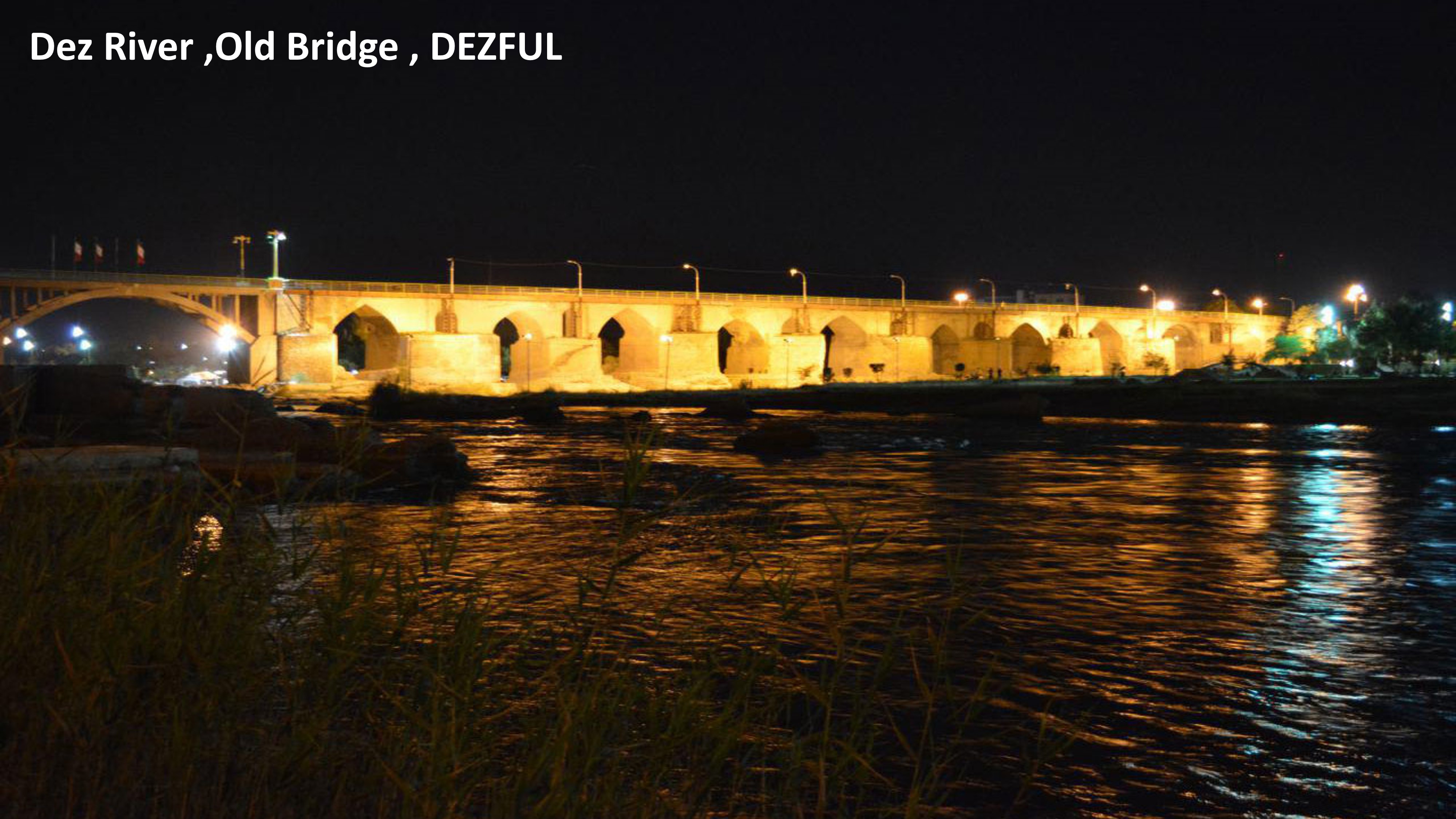 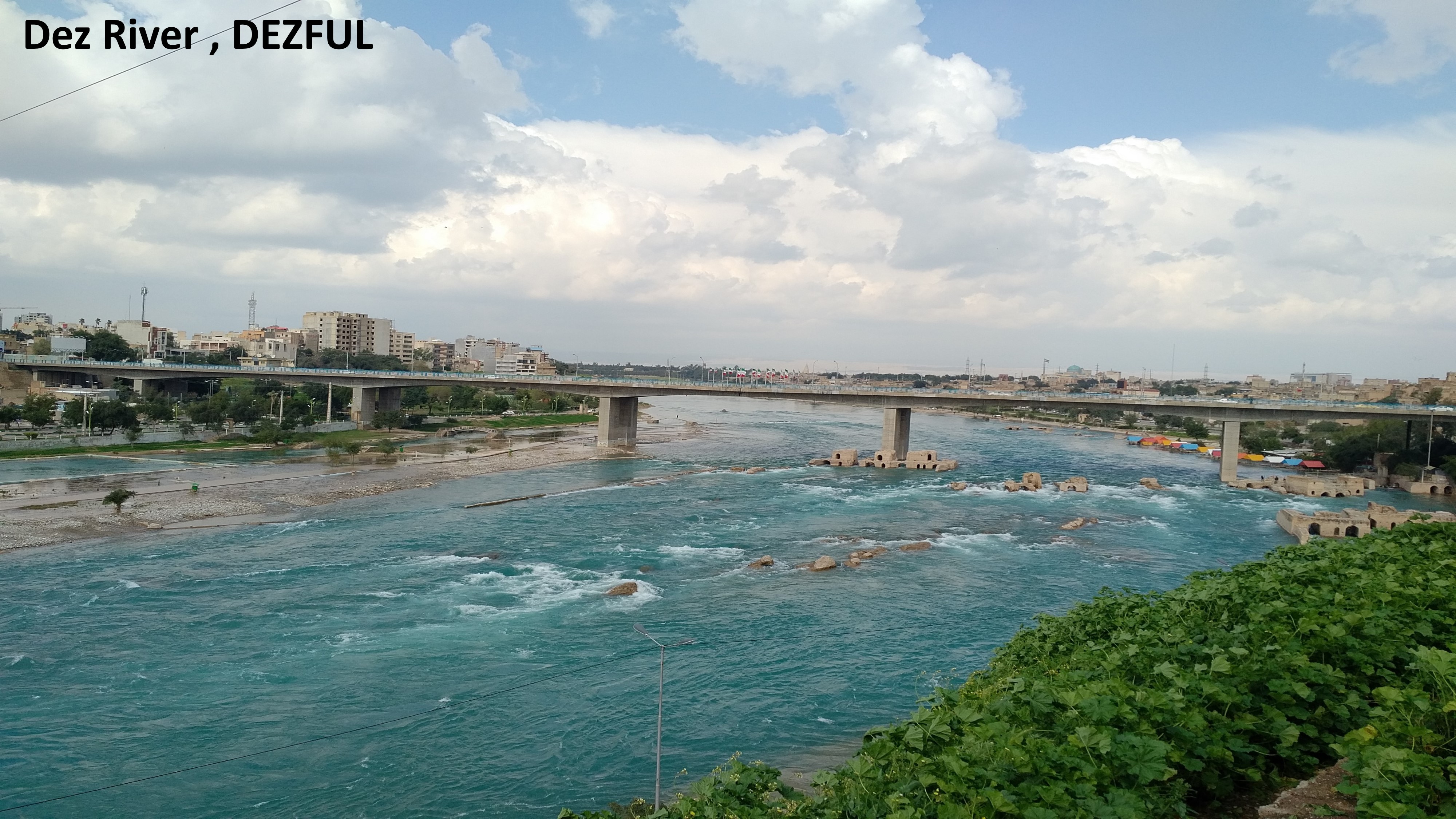 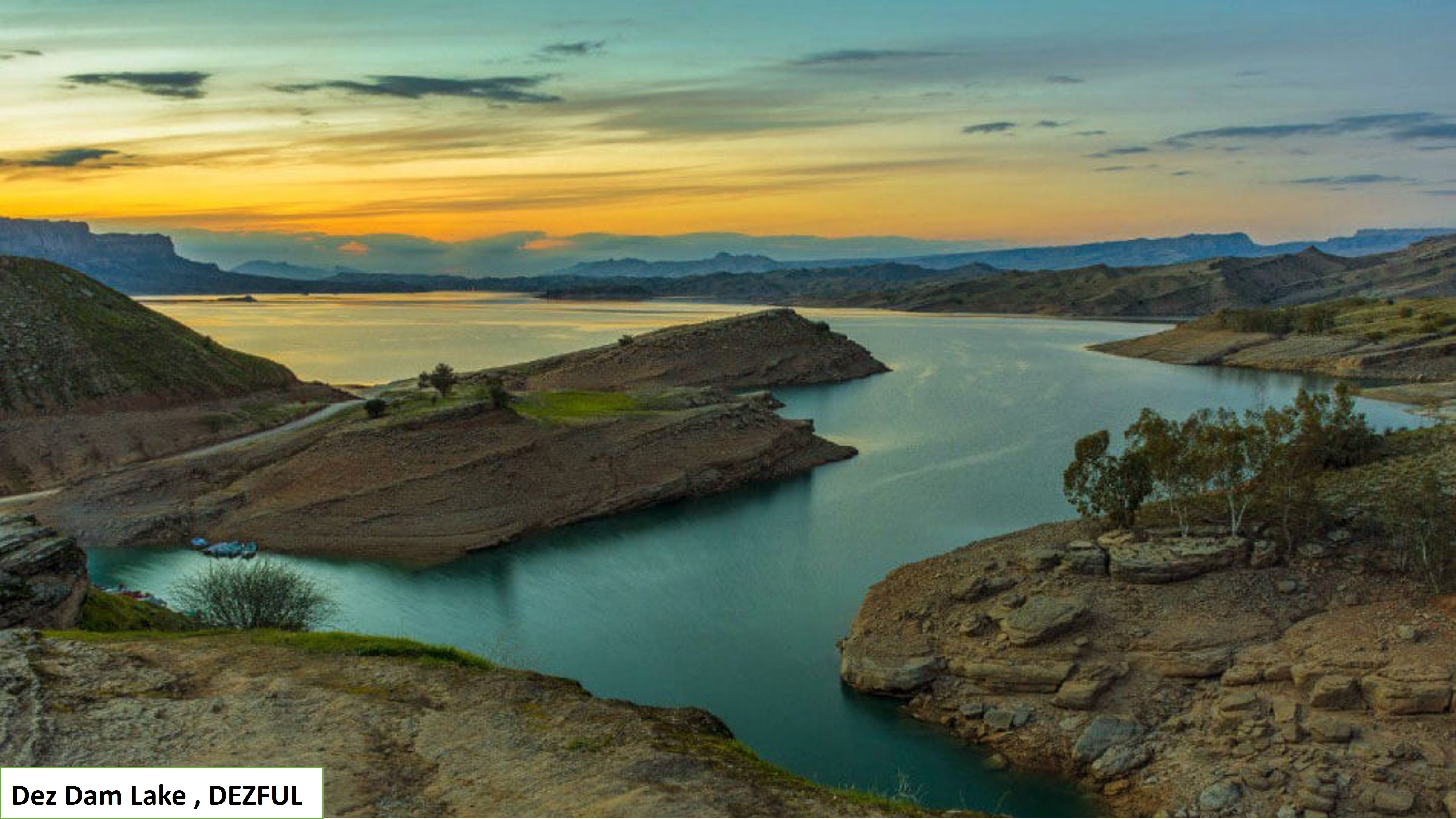 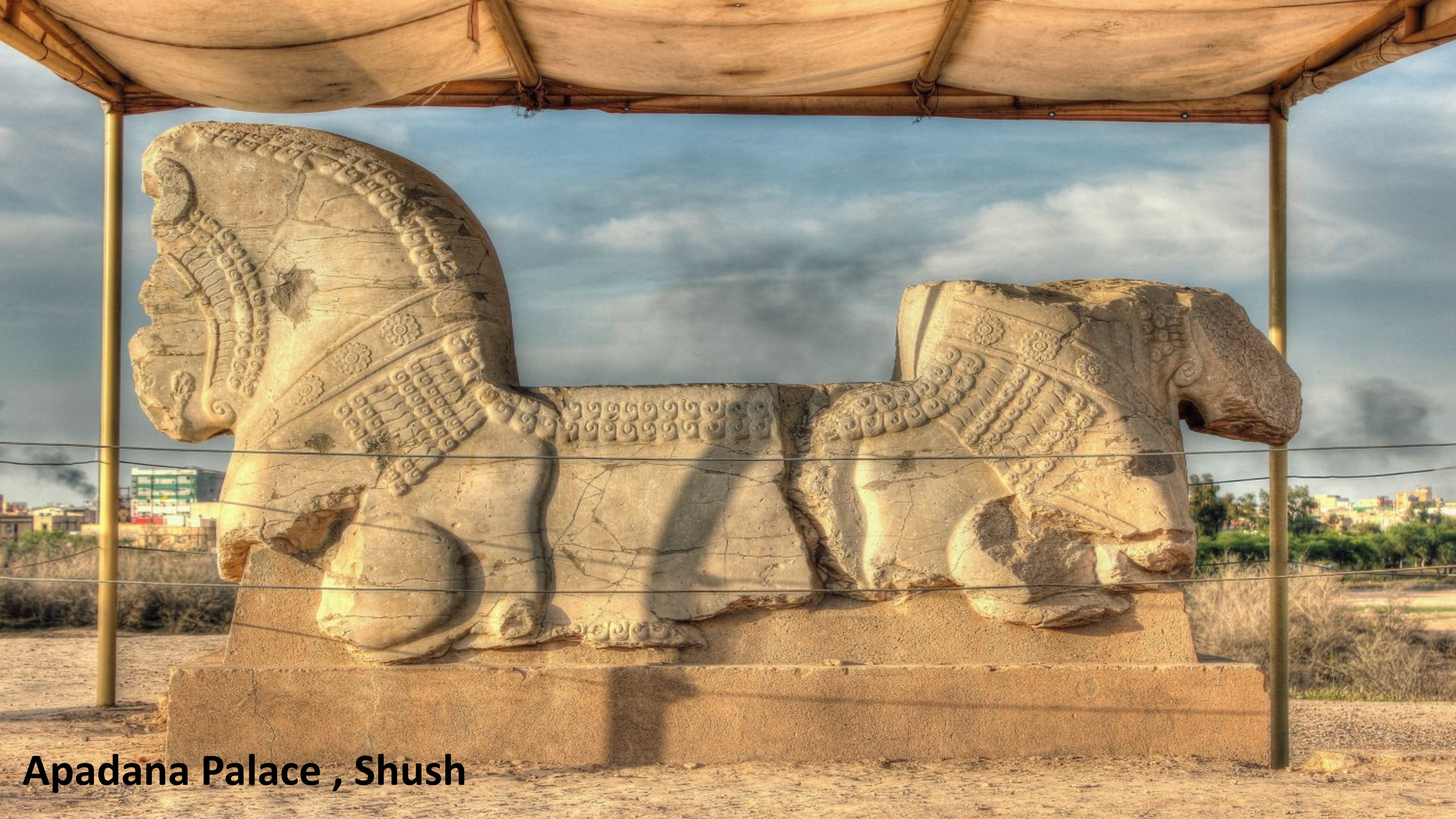 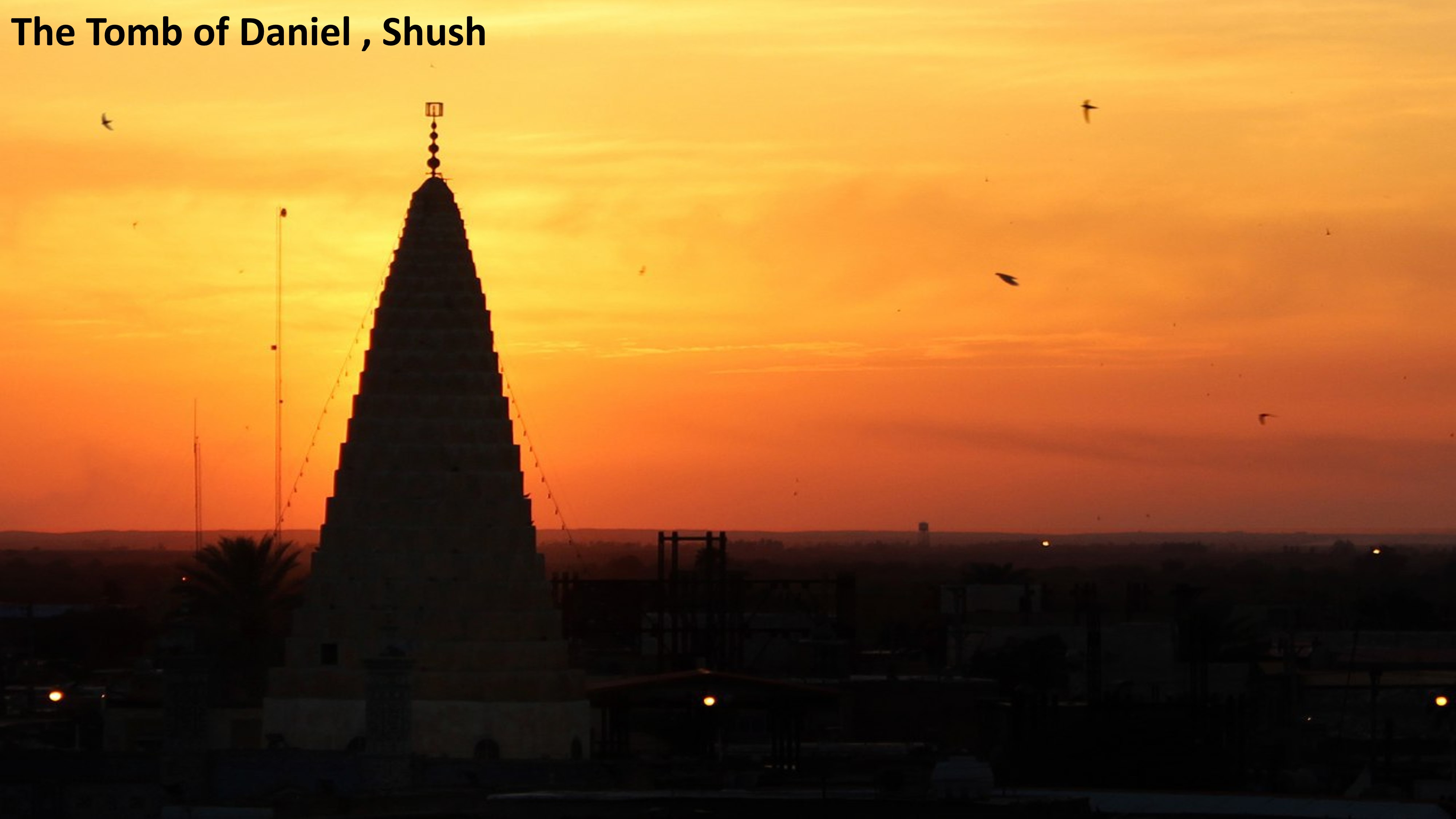 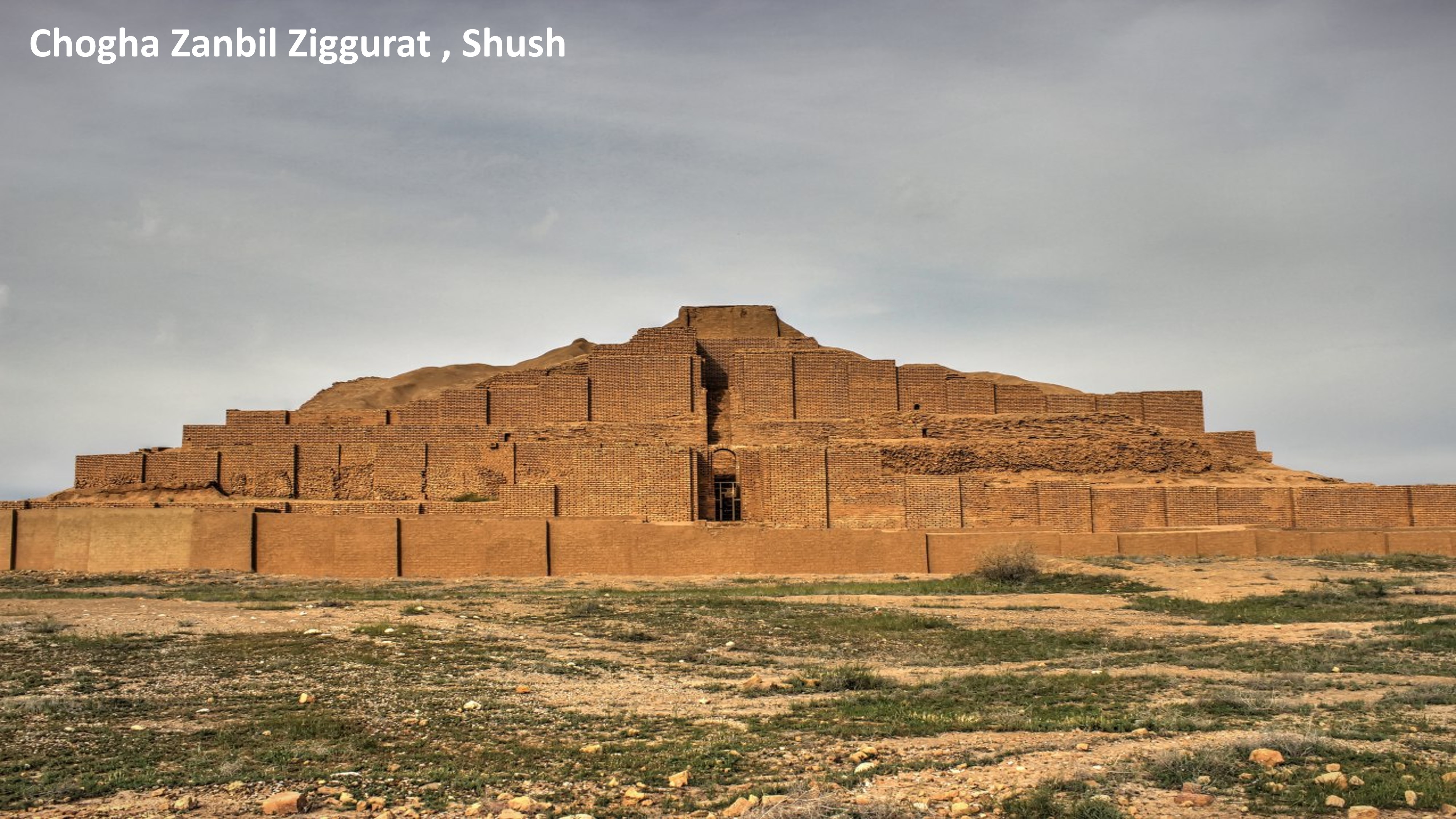 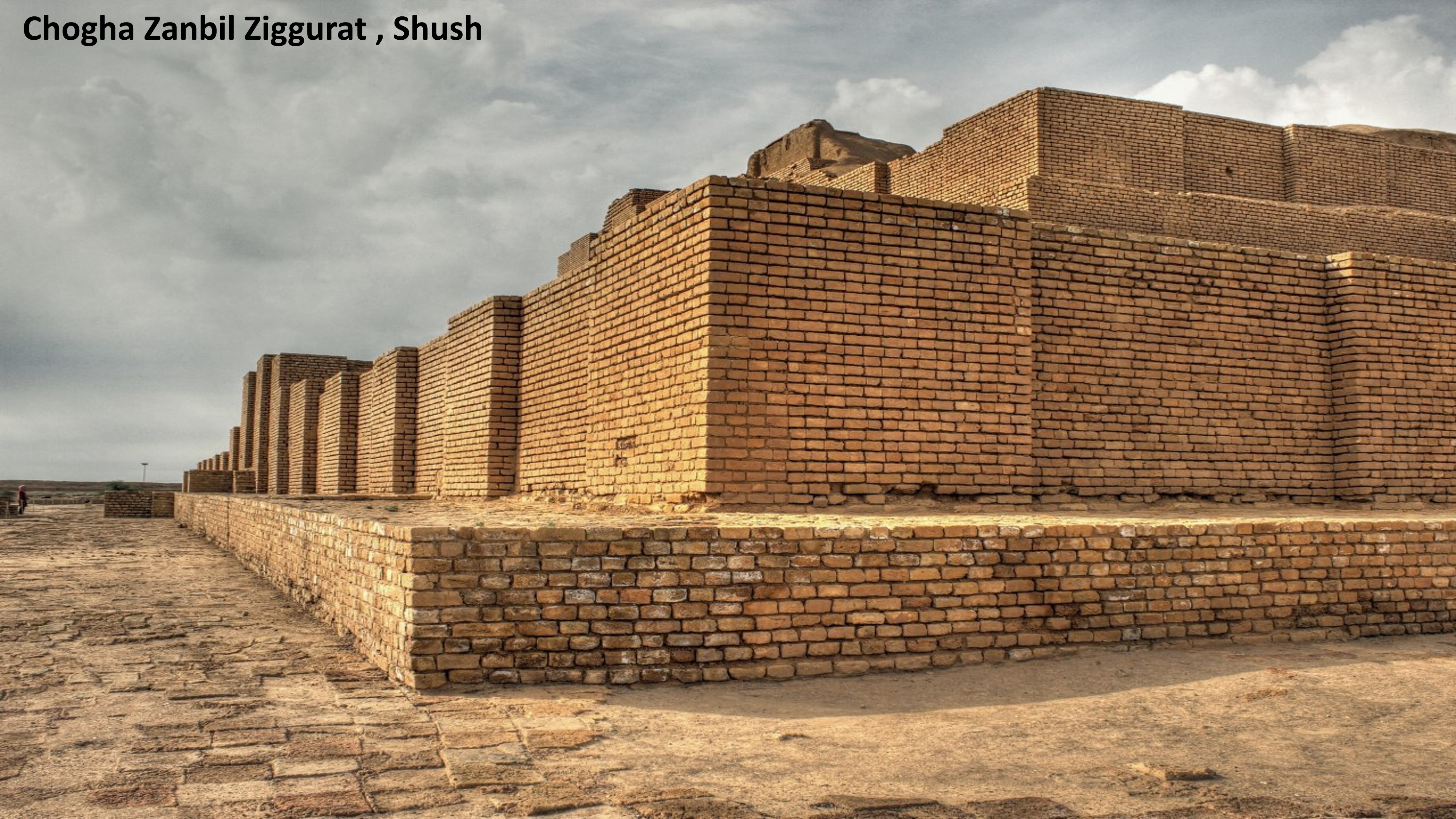 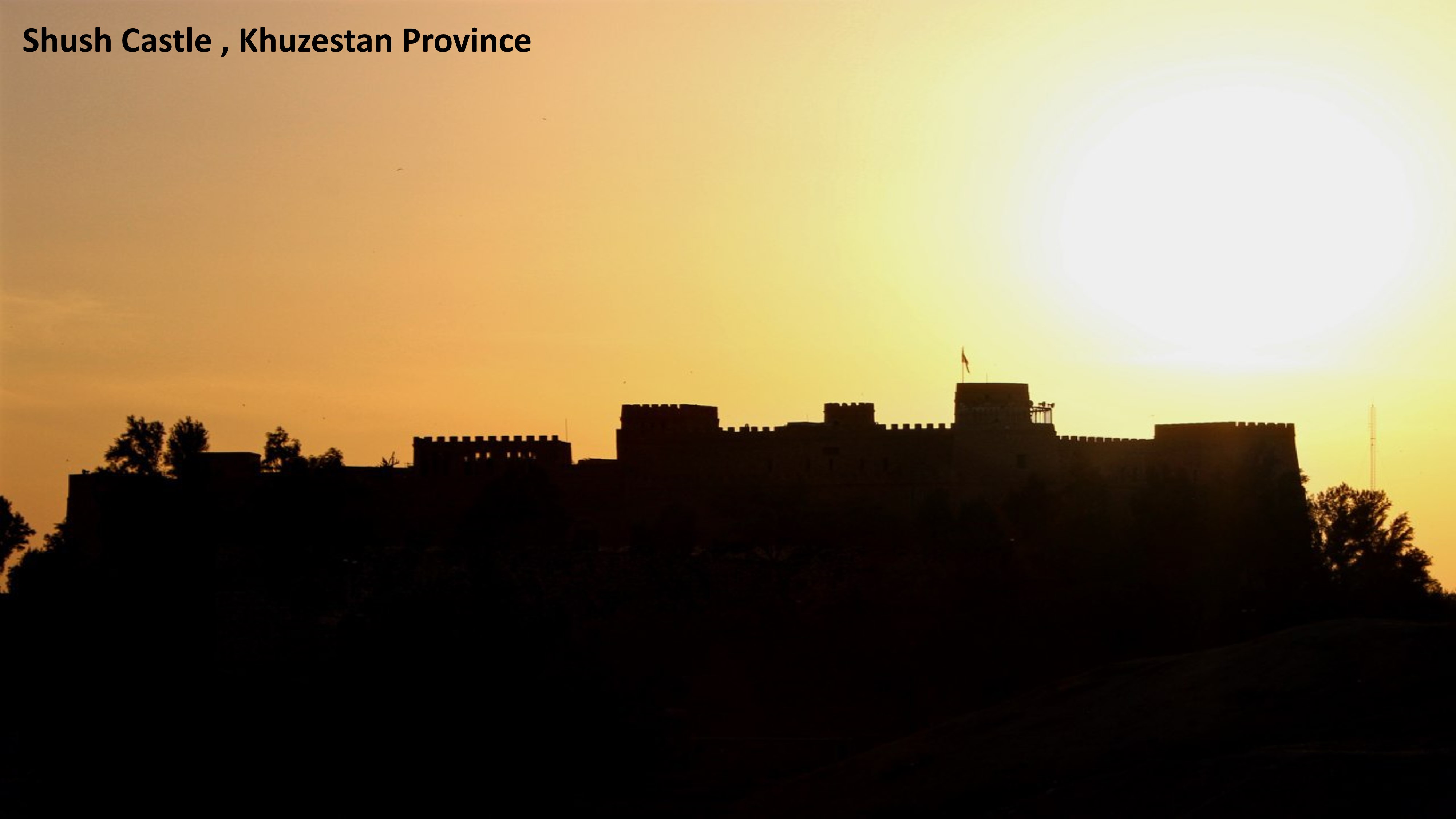 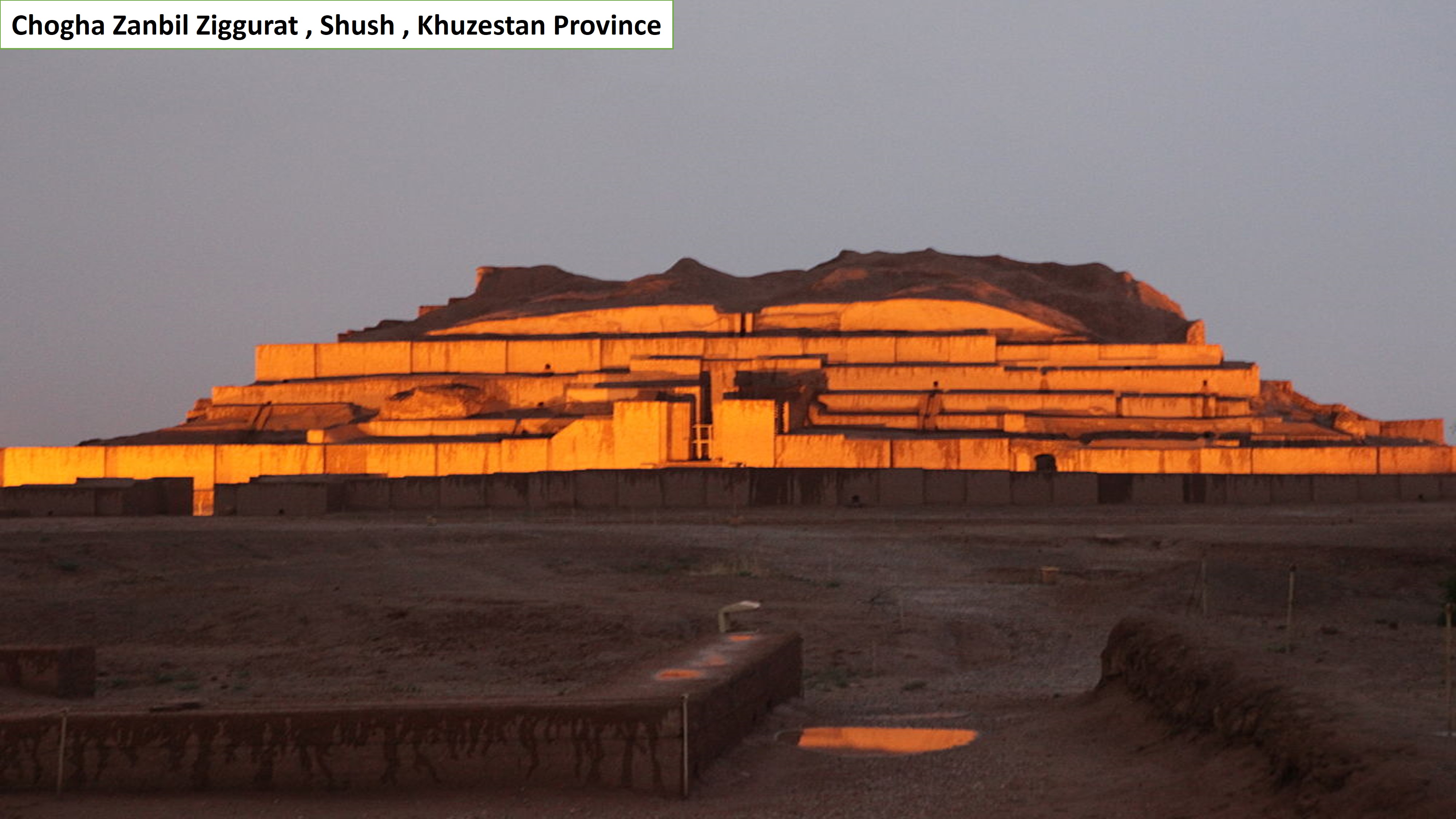 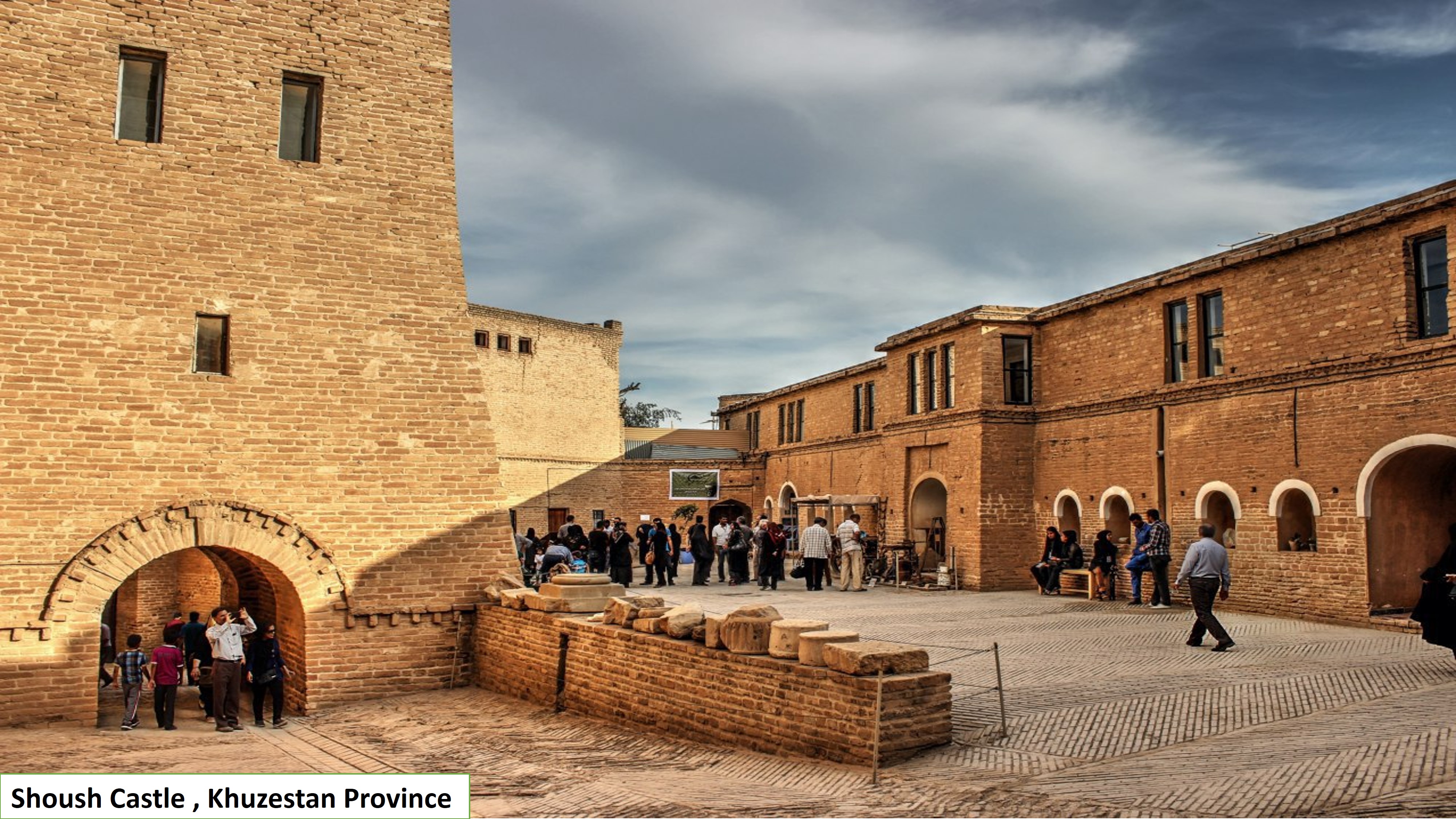 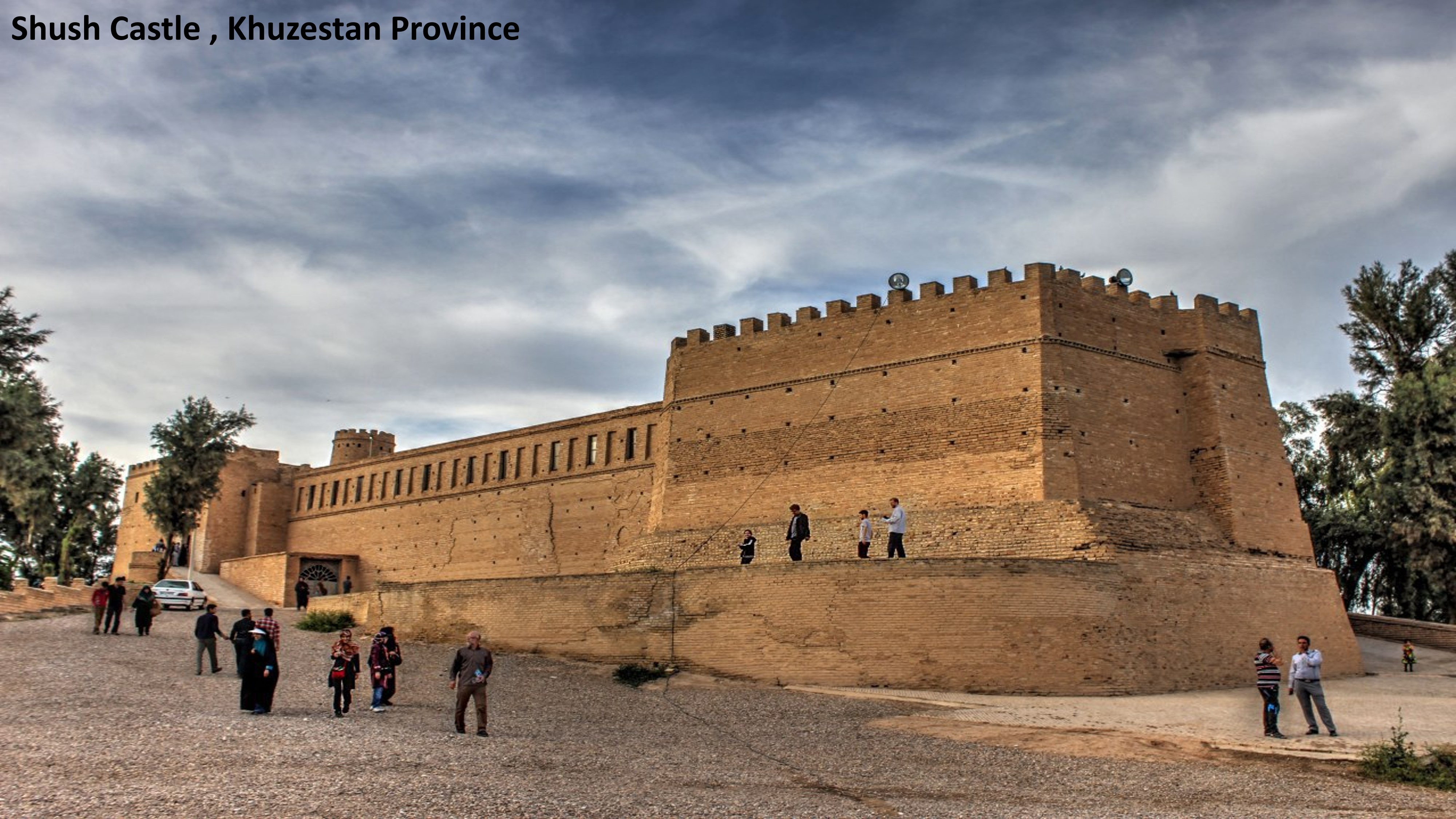 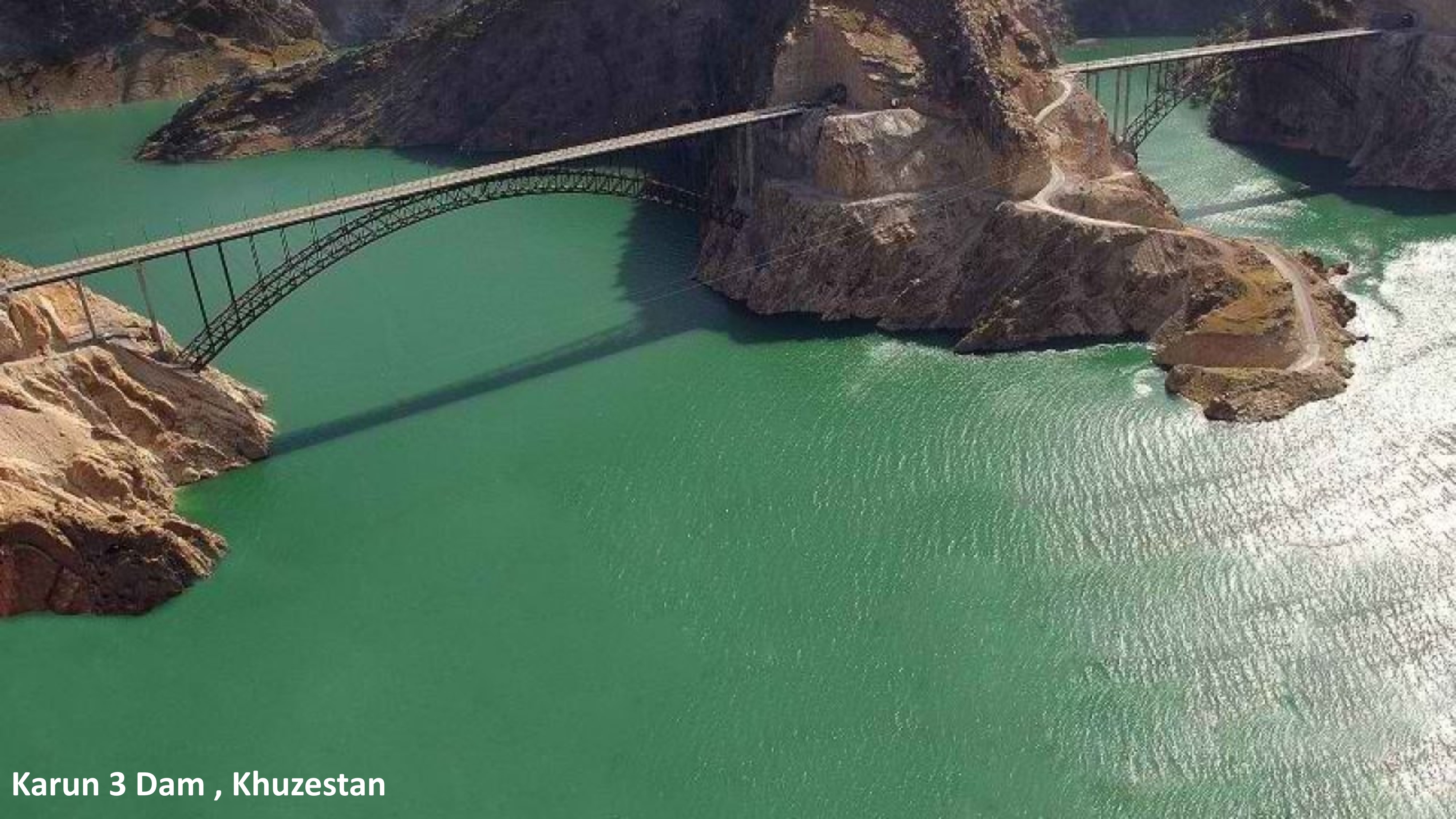 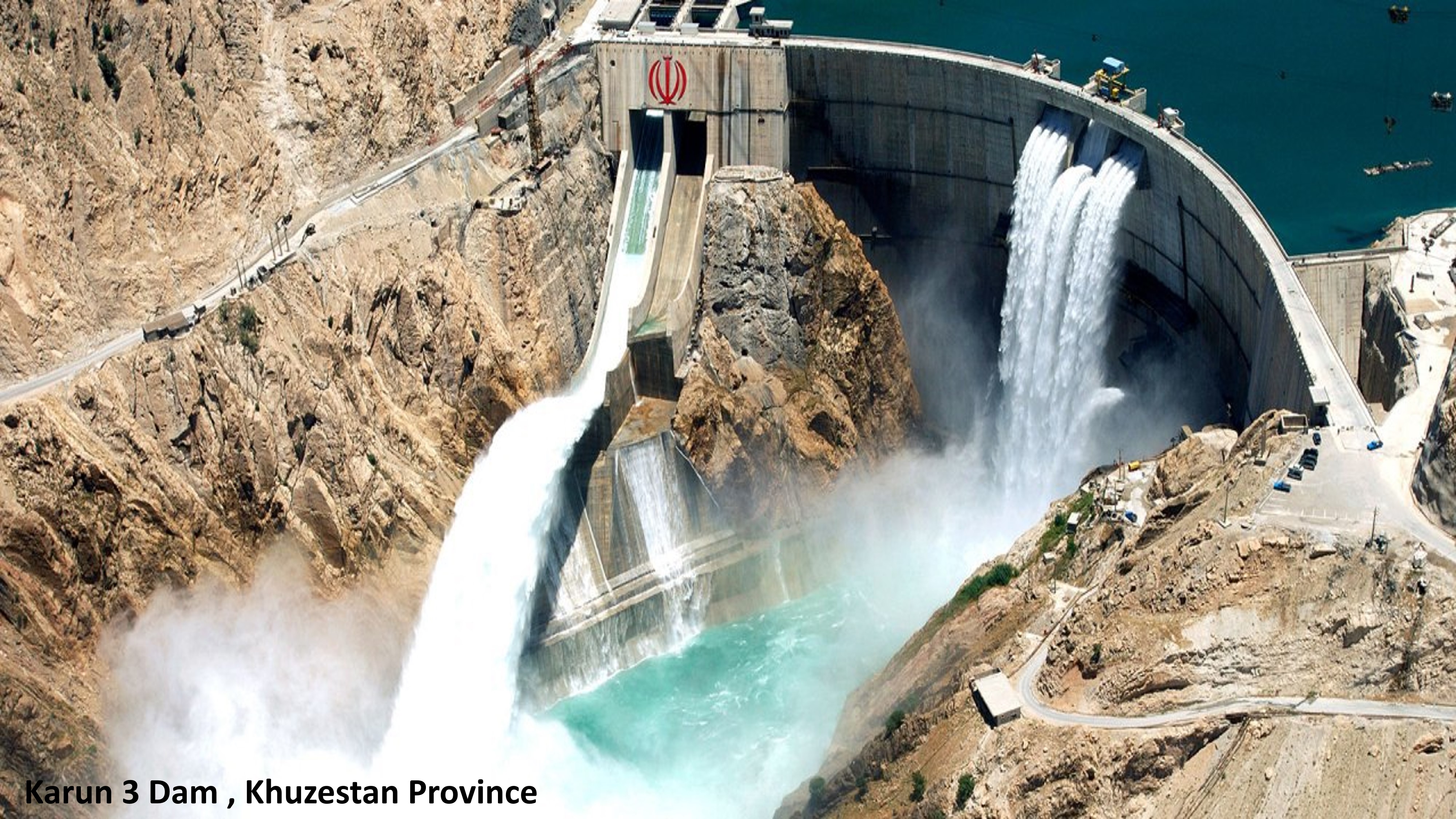 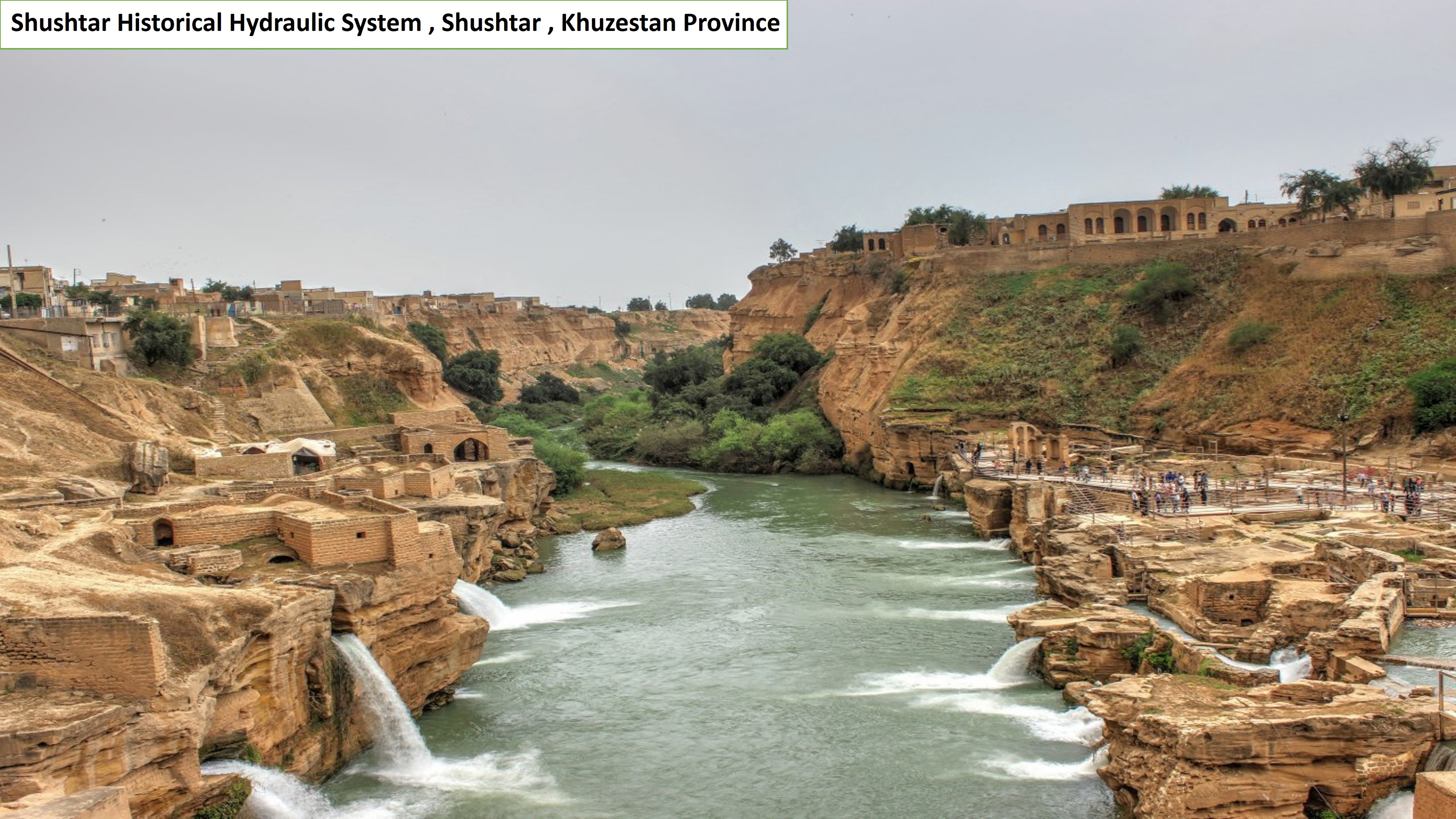 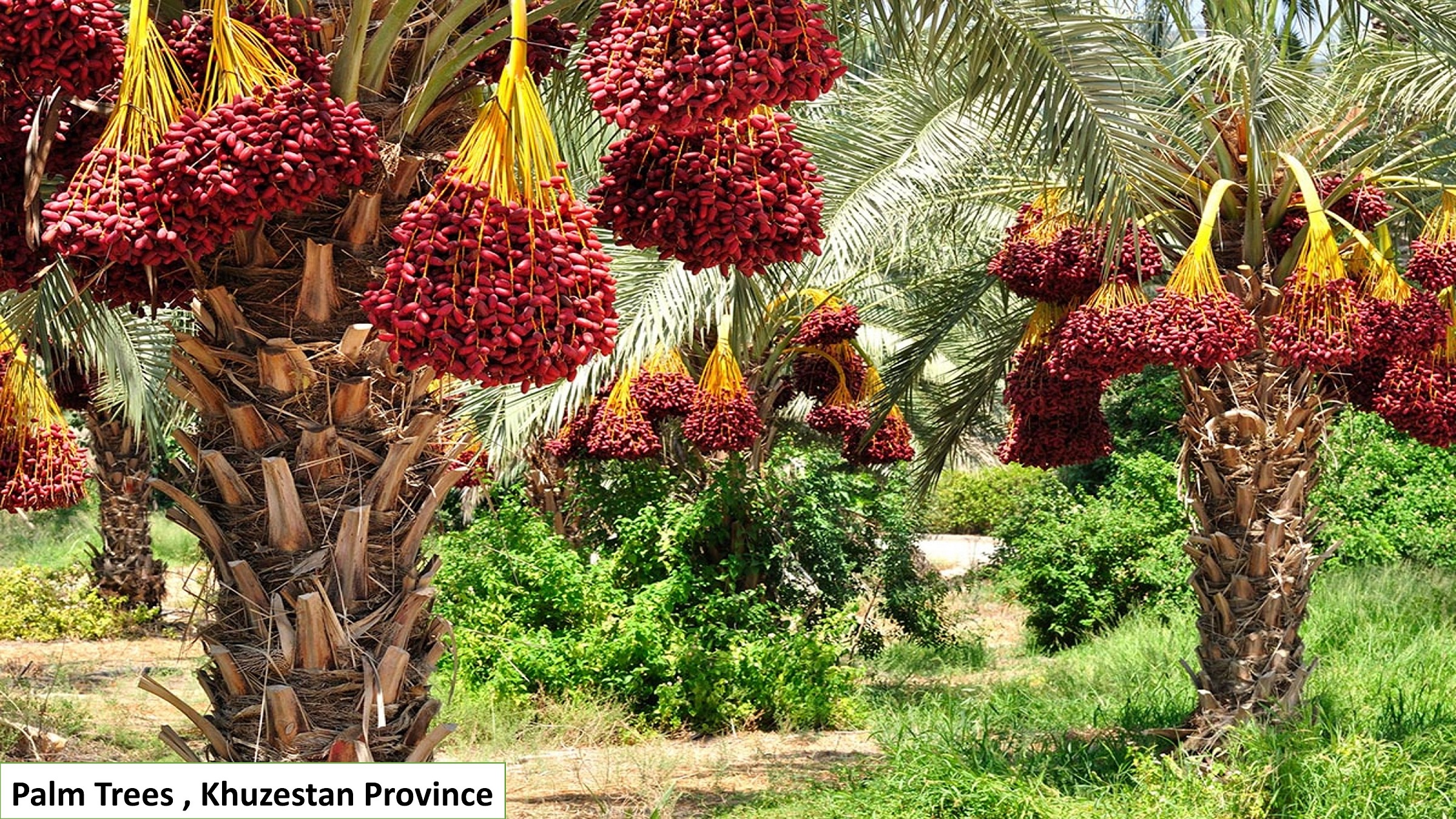 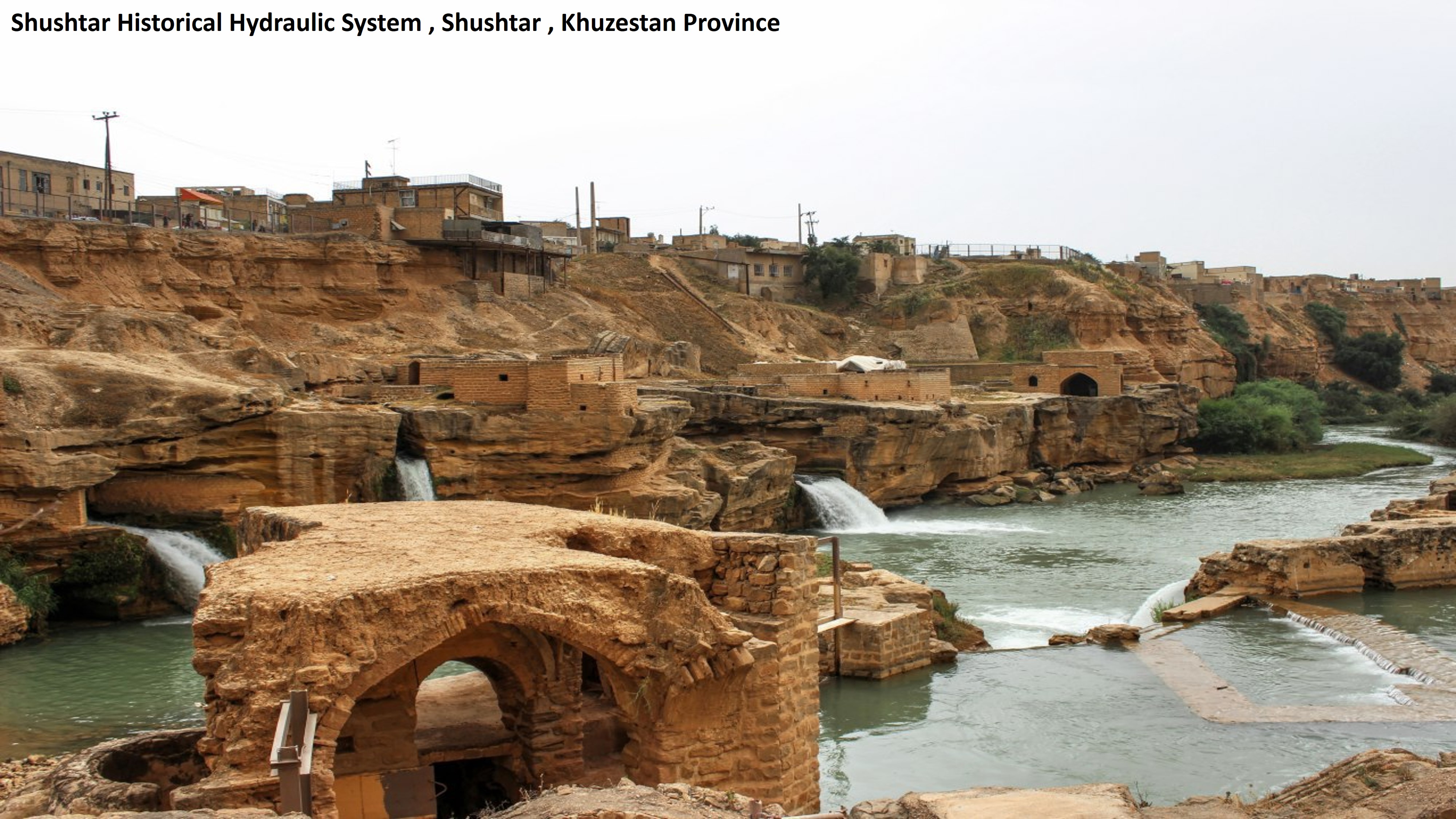 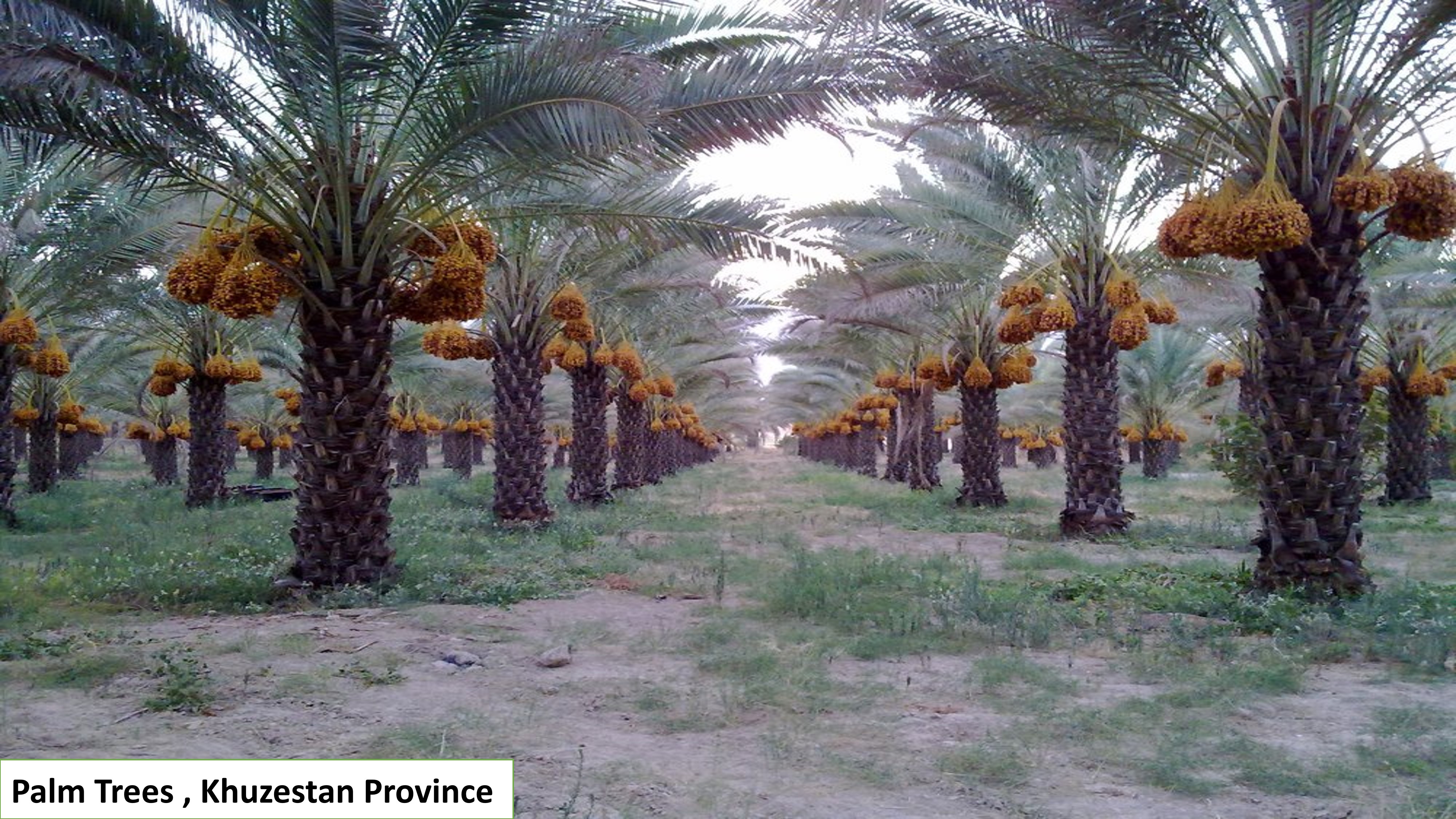 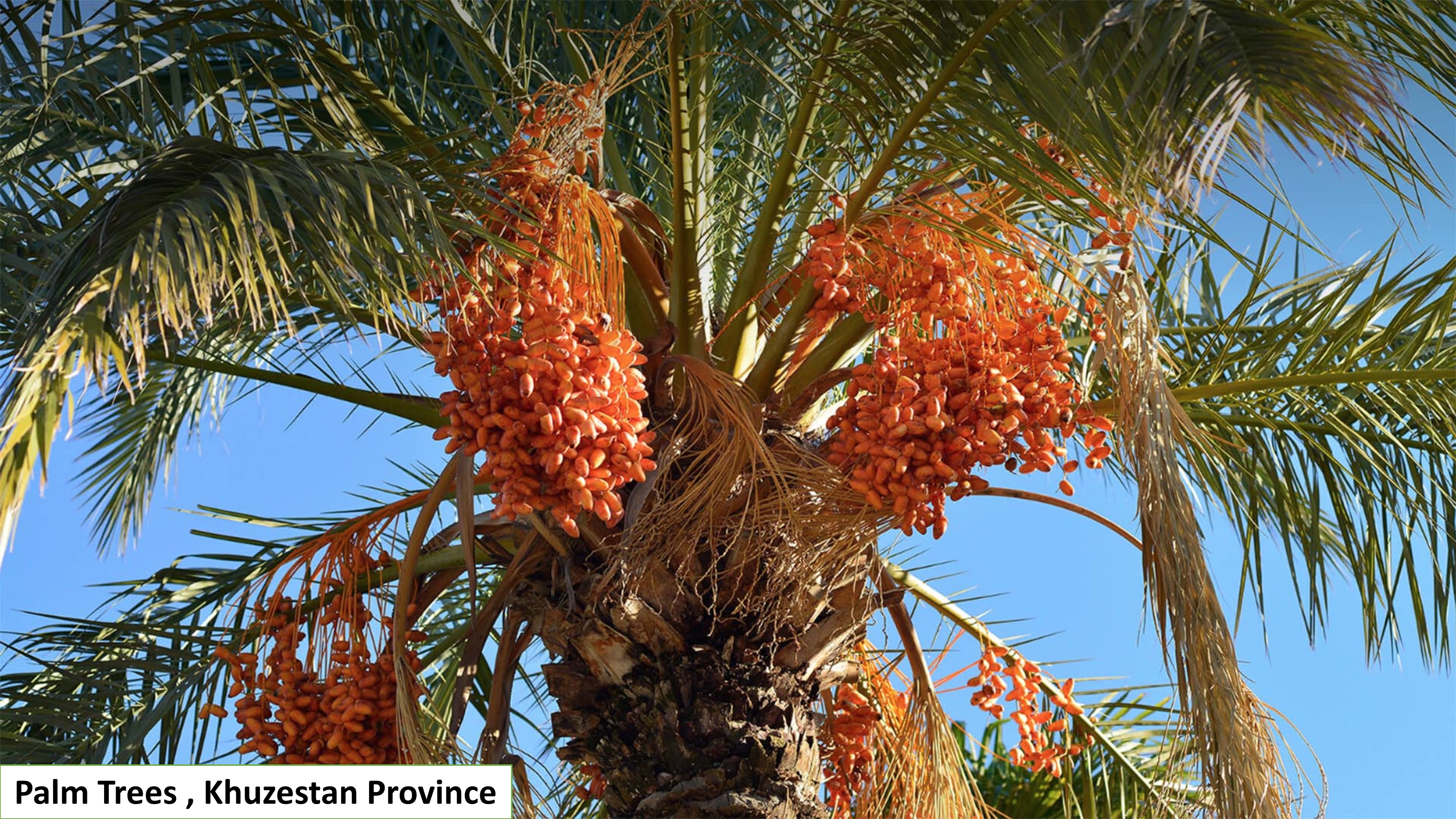